Blog>
Searching for Yield Ahead of a China Slowdown
< Blog

Searching for Yield Ahead of a China Slowdown 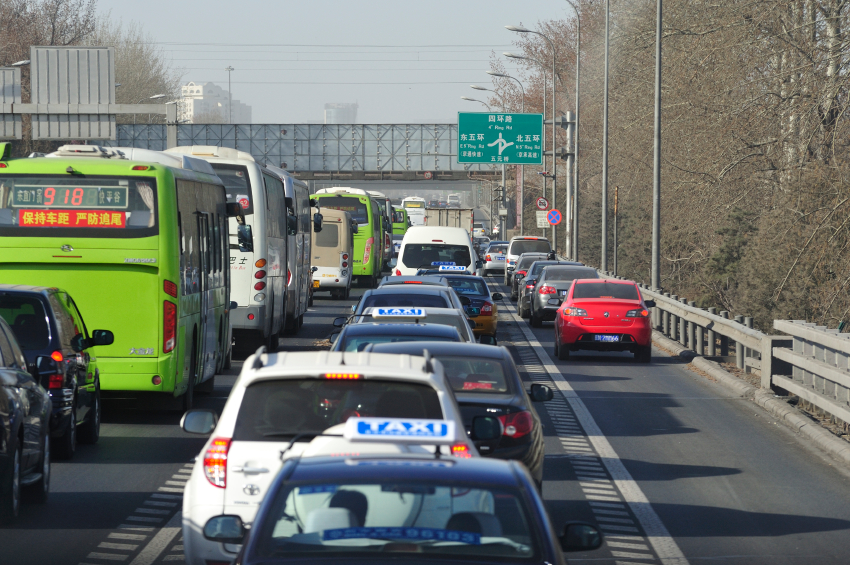 It is no secret the Federal Reserve will be raising the Fed Funds rate through 2016. The short rate isn’t the only tool at the Fed’s disposal and it will likely begin large-scale reverse repos (Interest Rates [FMP–4] as an additional tool to drain excess liquidity from the markets.

A hike of the short rate is largely a symbolic signal to the markets that the Fed recognizes we have emerged from the worst of the credit crisis and the global economy is on sound-enough footing to sustain a tightening of the credit markets, no matter how small, and we have entered a new regime of forward rate and volatility expectations. (Quantifying Volatility in VaR Models [VRM–1].

The very big caveat is what is going on in China. On one hand, they are experiencing a slowdown born of their own credit cornucopia delivered by the central bank of China during the credit crisis of the West. Rightly so, the central bank wanted to delay or soften a credit collapse similar to the one that started in the securitized-product space in New York. (An Introduction to Securitization [CR – 19] On the other hand, the United States is largely stable but the economic data doesn’t support the rapid increase in equity valuations seen over the last few years, especially in the private equity space.

The stories of ghost cities built throughout mainland China are the stuff of legend and reflect the deployment of that capital in real estate, equity buybacks, government construction, and urban expansion—all fueling a furious pace of development over the last 7 years. Policy choices have a cost and we are starting to see the cost of this choice reflected in forward core commodity prices (Commodity Forwards and Futures [FMP–12] and the relative value of the dollar as the world wants to own a bit of stability in an increasingly volatile world. (Foreign Exchange Risk [FMP-13].

Recently, Bloomberg News covered the rapidly growing retail-structured product business as investors the world-over look for yield but also a semblance of security. The problem is these products are only as good as the models that produce them

Curious about the answers? The FRM designation by GARP is probably the single best way to connect the dots in a rapidly changing world. Join me as we explore all these topics and more in Wiley’s FRMexcel review course.

Have the CFA designation? Me too. The CFA is qualitatively based and equity focused. The FRM is the perfect compliment as a fixed income and credit-focused product that is quantitatively based. The gold standard of financial designations is rapidly moving toward having both the FRM and the CFA.

The only question is when you decide to see if you can make the grade.