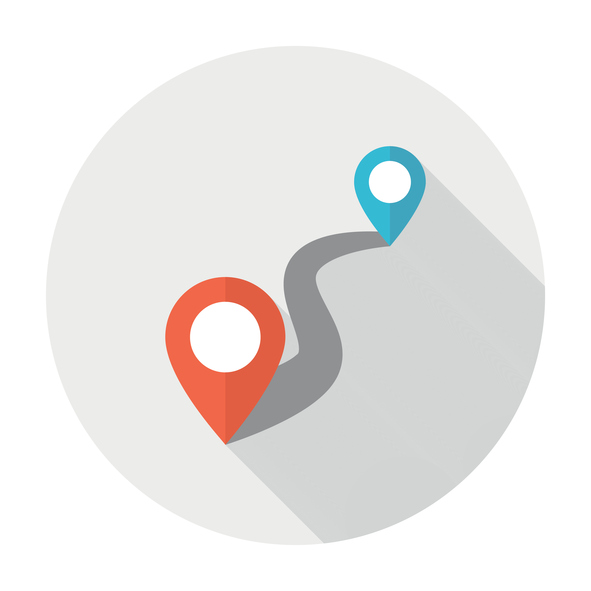 Pierce Halverson has been working as a tax accountant at a Texas public accounting firm for four years. Now, with his CPA license under his belt, he’s setting his sights on his dream–someday purchasing the firm and expanding it. 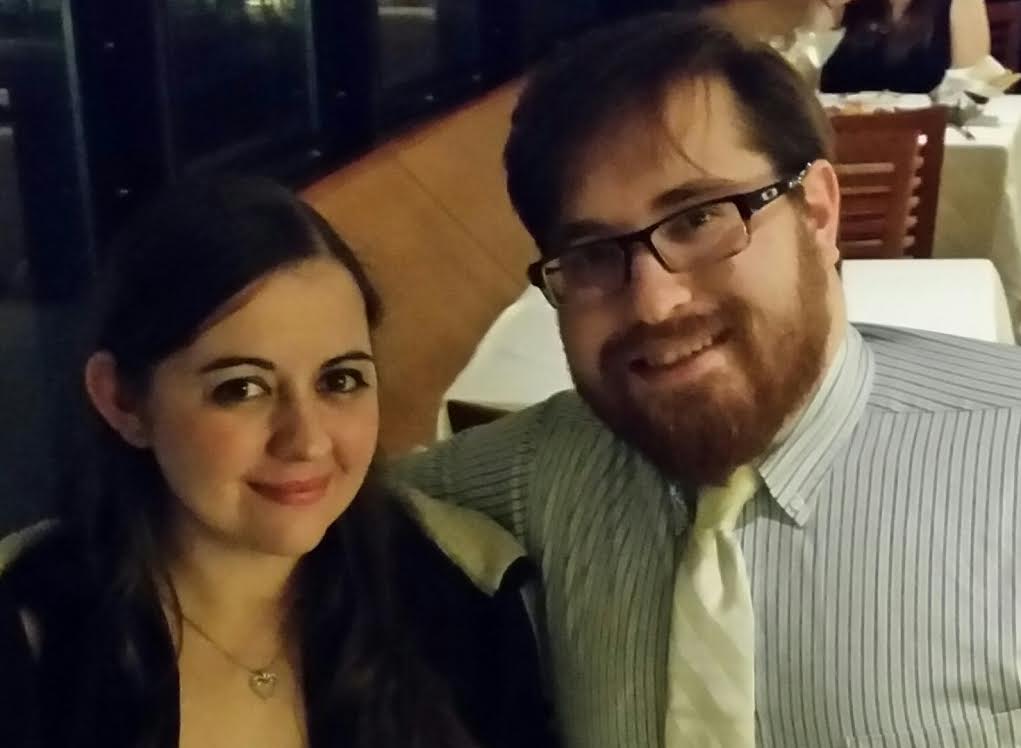 Even in high school, Pierce knew he wanted to pursue a career related to business. So, when he got to college, he closely examined his options. “I had narrowed it down to finance, economics, and accounting,” he says. “I really enjoyed the topics of taxation in general so I knew pretty quickly that public accounting was definitely where I wanted to go.”

Even so, Pierce knew that his future success in accounting would require a CPA license. “After I graduated with my bachelor’s, I started looking for a job to meet the CPA experience requirement–and to pay for my master’s so I could meet the education requirement,” he says.

He quickly landed a job with a small Wichita Falls public accounting firm handling taxation for clients primarily in the medical field. The firm’s owner was seeking a bright young accountant she could rely on and help to grow into a bigger role in the firm as she neared retirement–she found that in Pierce.

Preparing For The CPA Exam

After working for the firm for more than three years, Pierce had the experience and confidence to tackle the CPA Exam, so he started looking for the right materials for him.

“All I ever heard was Becker, Becker, Becker,” he says. “But a friend of mine who was also taking the exam said he was going to shop around so I thought I’d do that as well.”

He settled on Wiley CPAexcel and, for him, it was an easy decision because of Wiley’s Until You Pass Guarantee. “It was easy to justify spending the money on this course because they weren’t going to give up on me,” Pierce says.

When it came to actually studying for the exam, Pierce decided to treat it like work. During tax season, he was accustomed to spending an extra couple of hours at the firm’s office to get his work done. Now, he spent those extra few hours focused on his exam preparation.

“For me, it was all about having a scheduled plan, studying an extra couple hours after work during and then studying early on the weekends so still had time for my friends and family,” he says.

“The number one thing for me was that after watching the videos or reading the texts to always answer all of the questions and then review them,” he says. “That was by far the best thing I did. Even though I thought I understood something, it would not technically be correct so I was able to get a deeper understanding of the answer that way.”

It worked, as Pierce passed all four sections of the exam on his first try.

Now a licensed CPA, Pierce is eager to put his newfound skills and knowledge to work at his firm as he works toward his dream of purchasing the firm upon the current owner’s retirement in a few years. Pierce would like to expand that firm and possibly enter other areas of business like real estate and financial planning.

“With a CPA license you can do almost anything,” Pierce says. “You can be in management with a CPA license. It’s a designation that shows you not only know the material, that you can do the work and study and learn knew things. That you can put in the effort. That makes a difference in the workforce.”