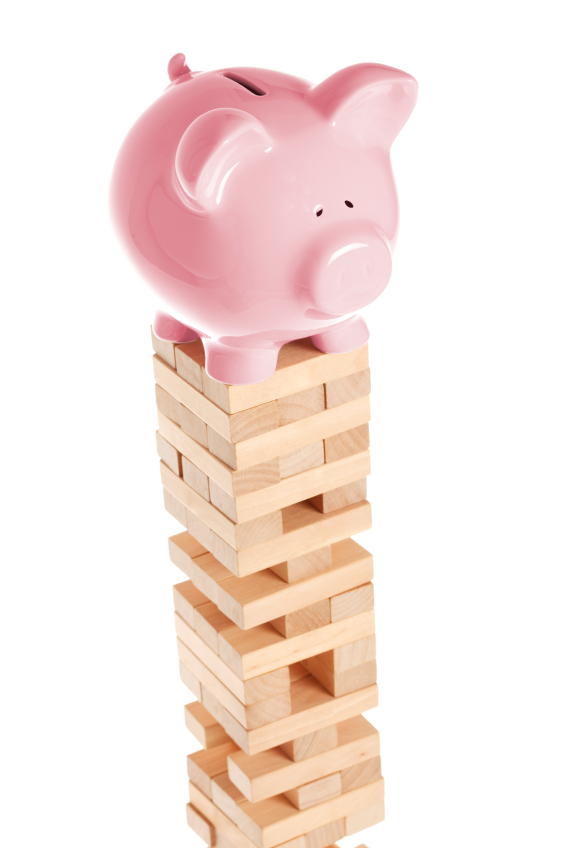 If you have read anything on the FRM blog, you know my thoughts on the economy have been quite negative — and I see even more headwinds in the near future. Stocks are reaching all-time highs on corporate buybacks funded by newly issued debt as a free money gift from the Federal Reserve. Across every part of the world economy there are clear warning signs, but only collectively looking at all the clues allows you to see just how high market risk currently is.

Annual revisions to Q1 2016 GDP will be negative, and I believe US GDP will be close to 1% for the year. The only thing driving oil prices is a hope for a deal among producing countries, where they agree to stop production. The geopolitics of the region will put a cap on how much oil can rise, because not only will Iran never agree to self-sanction production capacity, but also because higher oil prices will offer even greater incentives to sell. Oil is effectively driven by hope and not real demand.

Two of the biggest risks to the marketplace, a Chinese recession and an EU debt crisis, seem increasingly likely. Commodities like steel and copper have been rallying on the hope of future expected Chinese stimulus, but those prices are unchanged for spot deliveries. That market is a pure gamble on either a Chinese devaluation of the Yuan or massive Chinese intervention through more stimulus (Learning Objective: Explain the basic equilibrium formula for pricing commodity forwards [FMP-12]. The likelihood of Britain leaving the EU is polling within the margin of error of 50/50, but the coming recession will push Britain to leave the EU in June, further depressing the capacity of the remaining members to support an enormous debt load (Learning Objective: Describe and contrast the process for rating corporate and sovereign debt and describe how the distribution of these ratings may differ [FMP-11].

The US retail sales figures have had the slowest start to the year since 2006. Additionally, non-financial firms are outspending their cash flow by the highest amount since 2008, and are financing that gap via the momentary free money delusion currently gripping US rate policy. At no time in my career have I seen an expansion of net new issuance of debt relative to EBITDA than what I see right now. If balance sheet growth is the only thing supporting equity prices, oil trades on hope and not on demand, and traders are betting against hope that China pulls some other hat trick of stimulus, then the risks are grossly underpriced. Additionally, the correlation of these risks once the market does break will scream to one and highlight the balance sheet crisis that most companies face with an empty handed Fed with few tools to stop the flush.

There is also another fundamental problem here: markets have ceased to price risk while central banks are simultaneously running low on credibility. Equities trade higher on bad news. Credit markets are no longer pricing probability of default, and equity markets are no longer pricing in the fundamental economy but what we all think the Fed’s reaction to that will be. We are pricing Fed risk, not rate or equity risk (Learning Objective: Define implied volatilities and describe how to compute implied volatilities from market prices of options using the Black-Scholes-Merton model [VRM-5].

When this quarter’s earning season turns out to be the disaster it is shaping up to be. When oil trades lower on an Iran pumping at full throttle, when US companies are no longer able to issue debt fast enough to push up their own shares, and when we have a shock from China or the EU, that massive re-pricing has only one place to go and that is down. With the fed out of options with the exception of NIRP in the United States, only then will the balance sheet crisis in the US be fully priced in — and that is looking very, very ugly.

Understanding how those pieces fit together now can only help in understanding how they could potentially change in the future. I wrote the Wiley FRM program in the spirit of connecting a world of dots to a world of headlines that often have a different meaning once you look beyond those headlines. Very few programs connect the dots of risk like the FRM, and no one brings all those topics together in quite the way that I do. This is why I am glad to have the FRM program available worldwide.