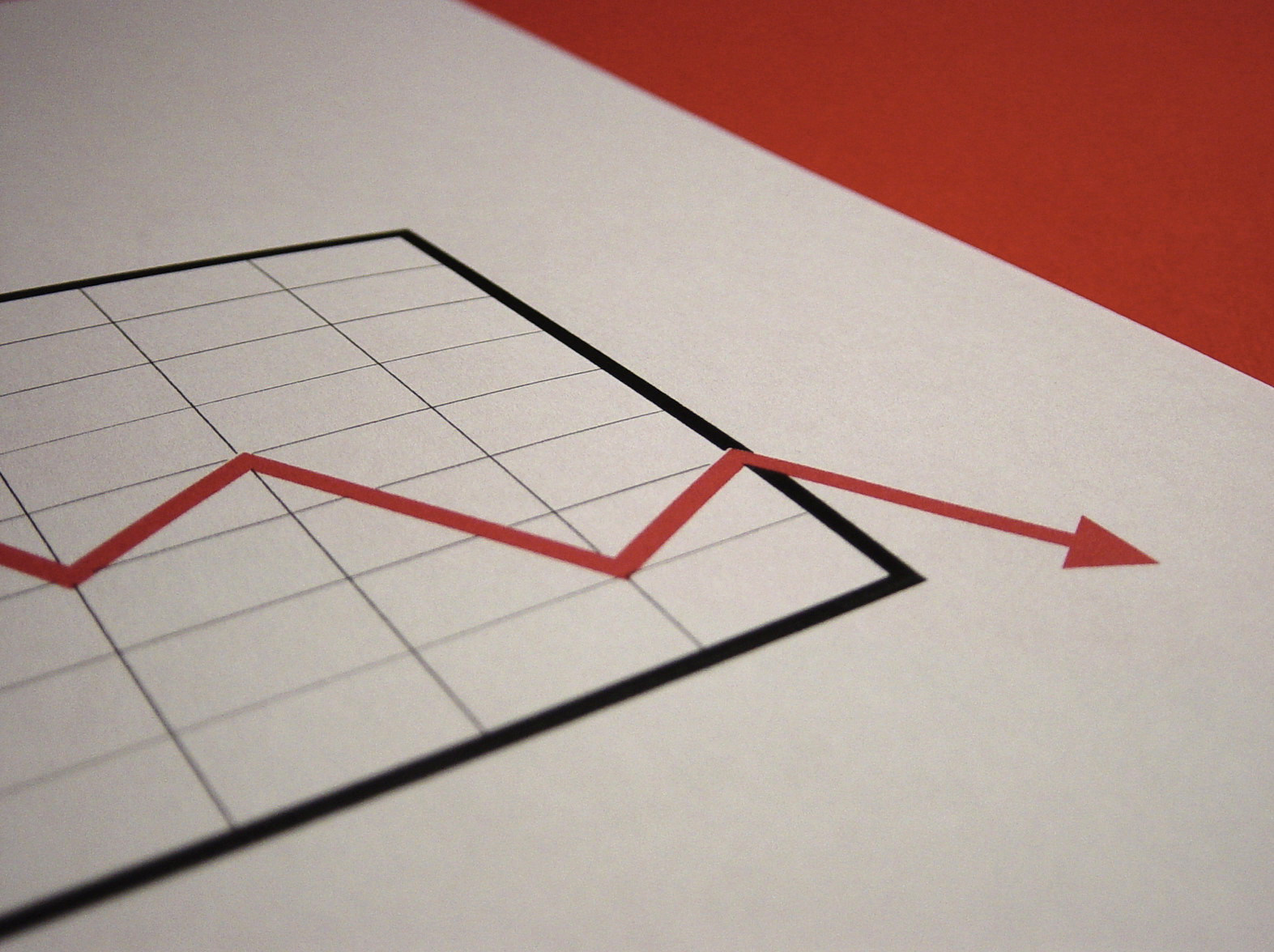 Two significant events happened this week that the market has yet to fully price in. “NIRP” is rapidly becoming the acronym du jour alongside “QE” and “TARP”. NIRP stands for “negative interest rate policy”, and Japan is the latest country to see the writing on the way: global demand is on the verge of collapsing in ways unseen in the last fifty years (Explain how a country’s position in the economic growth life cycle, political risk, legal risk, and economic structure affect its risk exposure [VRM-12]. The intent of NIRP is to force liquidity – any and all liquidity – out of the mattresses and into circulation. NIRP penalizes savers and banks for holding savings and pursues risky assets. However, the policy shift is more significant than the details.

The second event occurred over the weekend when Nigeria basically begged the World Bank and the Africa Development Bank for around $4 billion in emergency loans as the price of oil collapses and Nigeria’s dollar reserves dry up. Nigeria is planning to return to the market and issue new sovereign debt but should be set for sticker shock as the world considers if China is set to redefine just exactly how “hard” a “hard landing” is. (Describe the consequences of sovereign default [VRM-12].

I am a big fan of watching for changes in obscure data. Things like shipping cost per ton or the forward price of nitrogen fertilizer craft a narrative of nuance and hue all their own. (Calculate the forward price given the underlying asset’s spot price, and describe an arbitrage argument between spot and forward prices [FMP-5]. I also like to watch how the secondary market for farm equipment trades. The devil isn’t in the details; it is in the details that the herd doesn’t pay attention to. The secondary market is important because farmers buy new when their lenders are flush with cash, and hit the exits in the secondary market when reality sets in. (Explain common motivations for entering into repos, including their use in cash management and liquidity management [OR-12].

I’ll spare you the details but it turns out used farm equipment of all types and brands (Caterpillar is one of the world’s leading companies) is being offered in online auctions virtually for free – take it and it’s yours. Prices are collapsing in every state by half as, you guessed it, demand dries up. In the scramble for yield, many of these assets sit inside special purpose vehicles that have been securitized just like sub-prime debt. Securitized student loans and oil-backed debt are likely the next bubble to pop. (Explain the decline in demand in the new-issue securitized finance products market following the 2007 financial crisis [CR- 19].

In a world absent of legitimate growth, the worldwide exception being Iran, monetary policy designed to push cash into the real economy doesn’t wind up in small business loans or any real productive capacity. It winds up in hard asset purchases like stocks, stock buybacks, real estate and the ultimate roll of the die: venture capital and startup funding. The Bank of Canada recently lifted the mortgage limit of $2.5 million on those without “local credit history”, a.k.a Chinese capital fleeing Armageddon at any price.

The coveted unicorn status of many of the largest still privately held companies are built upon some optimistic assumptions and the fantasy that the original investors can, at some point, exit via a public, or IPO, offering. (Describe the problem of risk sharing asymmetry between principals and agents in the hedge fund industry [IM-7]. In the meantime, there is immense pressure for these companies to offer small amounts of equity in the face of strong demand – free money looking for a home – and boost valuations. The asymmetric information is immense. 2016 will be the year of the down-round: new capital raises that reduce the top line valuations of some of the biggest names because the capital is simply gone. There is little, or no, free cash to prime the pump. Those with companies with real and significant cash flows may be partially immune, but the re-valuation of the imaginary unicorn will be nothing short of a slaughter.

In a world on fire, the Dollar, and possibly the Pound, should the UK leave the EU this year, is the only stable store of value. This means inflation will be non-existent, a rising dollar will create competitive pressures at home, and the Fed is once again handcuffed to perma-hold rate policy, all while public and private valuations rain back to earth once the free money spigot is off. Free caterpillars and slaughtered unicorns, indeed.

The FRM curriculum isn’t about running risk reports in the back office. Just like the CFA designation isn’t just for “analysts”. The weave of the curriculum is so tight to the headlines it is almost impossible to go through a lecture without seeing something that impacts the real world in a significant way. The exam is tough by design but through the right lens, the pieces come together.