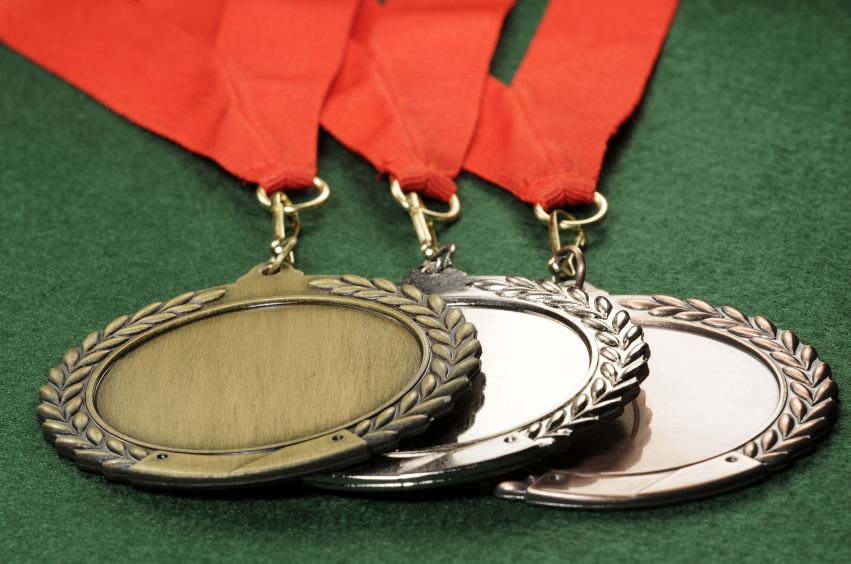 Passing the CMA Exam is an amazing achievement. Passing it and winning the 2015 ICMA® Bronze Medal? That’s downright astonishing. And it’s exactly what David Unterdorfer did (with the help of Wiley CMAexcel), getting the third highest score of the 5,726 people who took the exam last year. 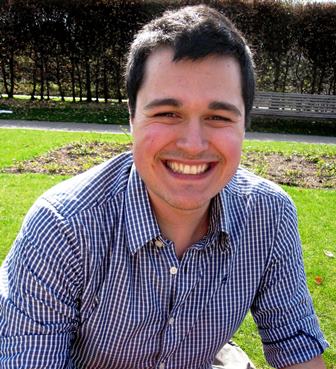 The Bread & Butter of Business Admin

Originally from Austria, but now based out of Rotterdam, Netherlands, Unterdorfer is 24 years old, holds Bachelor’s and Master’s degrees in accounting, and is currently pursuing his PhD in accounting. From the start of his undergraduate studies, Unterdorfer was interested in business, but what got him into accounting was something one of his professors said. “He told us that if you want to become a business administrator, you have to know the language of accounting,” Unterdorfer recalls. It is the “bread and butter of business administration.” “That always stuck with me,” Unterdorfer says.

As he got deeper into accounting as an undergrad, he discovered how much he actually enjoyed it. “What I’ve always liked most about accounting,” he says, “is the structure it imposes on information. That’s been something I’m really interested in.” So when it came time to get his Master’s, the choice to pursue accounting “was pretty clear.”

A Soft Spot for Management Accounting

With all that in mind, sitting for the CMA made perfect sense to Unterdorfer. Plus, his university, Rotterdam School of Management (RSM), Erasmus University Rotterdam, has a partnership with the IMA. That meant the CMA was offered through his Master’s program.

But more than that convenience, Unterdorfer was impressed with the CMA content. The CMA is an American certification, but the content “wasn’t American centric,” he says, which is especially important when you live and practice in Europe. “It had an international outlook.” Finally, if Unterdorfer ever decided to do finance in America, he’d have something to show–an American certificate–in addition to his university degrees to help him get a foot in the door.

Everything You Need to Know

When it came to studying for the CMA Exam, Wiley CMAexcel was the clear choice for Unterdorfer. “It was so helpful,” he says. “It is very concise in terms of focusing specifically on what you need to know for the exam (despite how thick the books look).” And the instruction materials from Wiley CMAexcel were really helpful for the in-class sessions.

But what really set Wiley CMAexcel apart from the competition for Unterdorfer was the online material. “It was extremely helpful for practising, especially the Test Bank and all the mock exams. That prepared me really well for the exam,” says Unterdorfer.

The One Thing You Need To Do To Pass

Someone who has done so well on the CMA Exam is sure has some great study tips, right? Right. Unterdorfer’s first tip is simple. “Practice a lot,” he says. “The Wiley CMAexcel Test Bank is really helpful. It gives you a sense of how long certain questions take,” he says. For some of the longer questions, Test Bank helped Unterdorfer “realize it might not be worth it go through all the calculations, especially if the long question was worth the same points as a shorter one.”