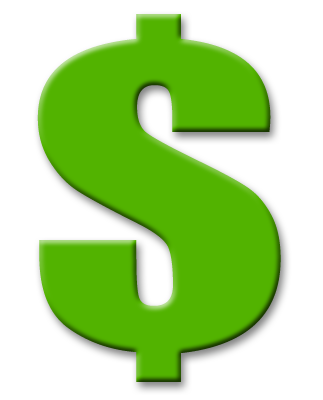 The Institute of Management Accountings, a.k.a the IMA, recently published its latest U.S. Salary Survey (PDF) showing that accountants with the Certified Management Accountant (CMA) credential are taking home a smidge more in their paychecks.

CMA Salaries in the U.S.

For perspective, the annual total compensation for professionals without CMA or CPA certification was $99,239 in 2013.

Random Trivia: Congratulations, New Jersey! The IMA reports that you have the best CMA salaries with an average pay of $144,463. Go Garden State!

CMA Salaries Outside the U.S.

When looking at CMA salaries worldwide, the IMA also reports—via a separate international survey (another PDF)—that CMAs outside the U.S. earned an average of $54,114 in 2013.

Combining CMA salaries with bonuses and other incentives, the total compensation for non-U.S. CMAs came in at $75,586 in 2013.

“The findings of this year’s International and U.S. Salary Surveys emphasize the value the CMA brings to individuals who seek greater earning power, and to their employers who rely on qualified professionals,” said Jeff Thomson, CMA, CAE, president and CEO of the IMA.

According to Mr. Thomson, the CMA’s value is seen even at the earliest career stages (the 19-to-29 age category). While CMAs of all ages earn significantly more than non-CMAs, younger professionals around the world benefit the most from the CMA, earning 96% more in average salary than young professionals without certification.

The IMA’s international survey also found that 80% of CMA holders cited the certification as a major factor in career development and advancement.

According to the IMA, more than 43,000 professionals worldwide currently hold the CMA designation.