Blog>
Celebrities, They’re Just Like Us! See Who Almost Became A CPA
< Blog

Celebrities, They’re Just Like Us! See Who Almost Became A CPA

Certified Public Accountants are much more than your Average Joes. Accounting is a respected career path and CPAs are well respected. Check out some of these now-famous (or once-famous) faces who started out on the road to becoming CPAs.

Mick Jagger
The Rolling Stones frontman studied accounting at the London School of Economics (on scholarship!). Guess he didn’t find it very satisfying.

Robert Plant
We’ll admit this one is a stretch. Plant only studied for a few weeks to be an accountant (it still counts!) before calling it quits. They ain’t Zeppelin, but you should still check out the Sensational Spaceshifters.

Gibby Haynes
The lead singer of the Butthole Surfers (check out their craaaazy Lollapalooza concert) , studied accounting at Trinity University in San Antonio, Texas.  He was even named “Accounting Student of the Year.” He quit to do rock ‘n roll.

D Lo Brown
Oh, the 90s … back when D’Lo Brown (real name Accie Julius Connor) was a popular wrestler for the World Wrestling Federation/Entertainment. But before he was a wrestling champion, Brown was working as a Certified Public Accountant. He holds an accounting degree from the University of Maine.

And one random one … 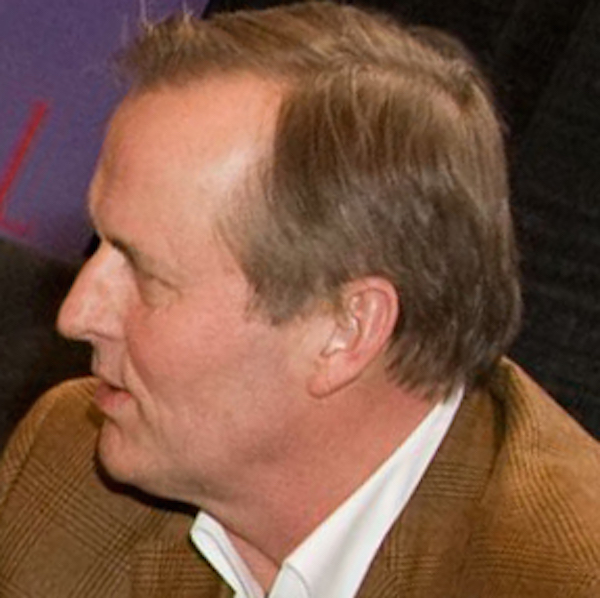 John Grisham
Before he became the best-selling author of 16 gallion legal thrillers, Grisham earned a degree in accounting before heading off to law school and becoming a tax lawyer. It gave him great fodder for his first (best) novel.

Surely we missed a few. Do you know any other celebrity CPAs?