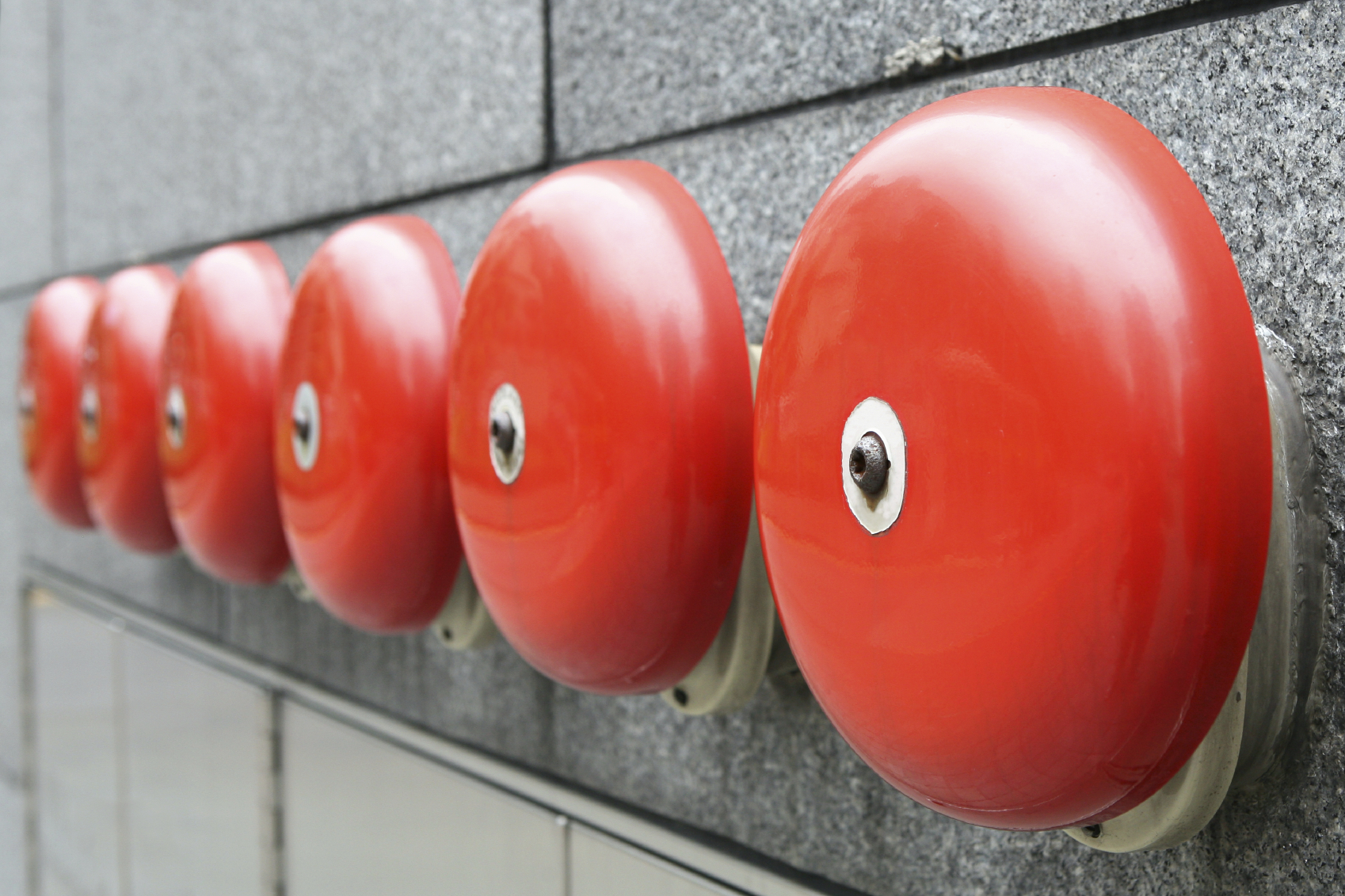 As of January, manufacturing, industrial, and employment data all paint an increasingly bleak picture for economic growth in the United States. The winning trade for 2016 may be just to try and stay even. (Learning Objective: Explain how a country’s position in the economic growth life cycle, political risk, legal risk, and economic structure affect its risk exposure <[VRM-12].

As OPEC countries mull freezing oil production at current levels in an attempt to arrest the march of WTI to $20, the myth of lower energy prices equaling growth is very clear: this only applies at the margin and only if there is any growth to be had. The crisis in China has been sold to future generations by a novel finger in the dike: the creation of a jaw-dropping $500 Billion in new credit creation in January alone. To put this in perspective, this exceeds the annual GDP of many European nations. Absent real demand for cash, this liquidity goes into other assets. It is clear central bankers around the world are functioning less as independent policy makers and more like overworked plumbers. (Learning objective: Describe situations where a central bank should begin lending to banks before liquidity buffers are exhausted <[CI - 3]).

Worldwide interest rates are heading for negative territory and will remain lower for much longer than the market is currently pricing in (Learning Objective: Derive forward interest rates from a set of spot rates <[FMP–4]). For the first time since 2010 (except for one outlier month), Federal Reserve reports that most banks are adopting increasingly tighter standards for large and medium loans. These concerns translate into higher costs, lower returns, higher layoffs, and a deeper recession in the United States. 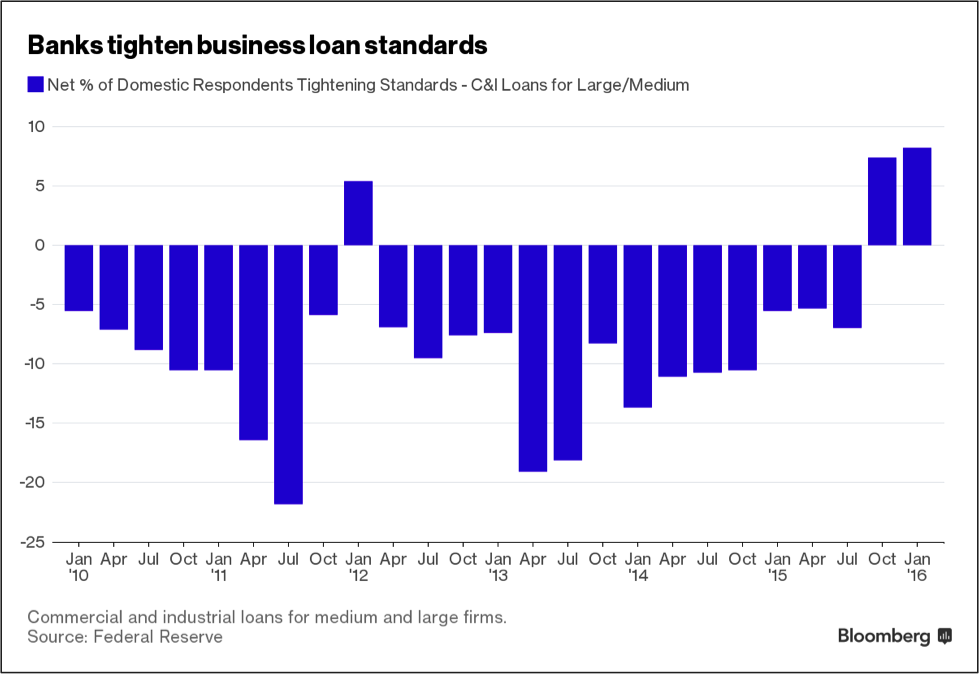 Yet, for all the shock and volatility of January 2016, the function of the markets has been well behaved. The pipes, for lack of a better word, have worked. Repo markets, counter-party confidence, and liquidity have remained surprisingly high in large part due to the universal collective response central banks have to market volatility: create cash and create it fast. Give it away for free and hope for the best. That strategy will work until it doesn’t, and it is worth having a look now and where the first cracks will emerge when it may start to fail.

The repo markets are the lifeblood of modern investment banking (Learning Objective: Explain common motivations for entering into repos, including their use in cash management and liquidity management [OR–12] Every bank on wall street funds their balance sheet through borrowing in the short term commercial paper market or the overnight repo market – and this is exactly where we will see the early warning signals of a major market break, should one appear on the horizon. More crucially, as the asset prices of securitized assets cheapen in this new world of “lower for longer,” the haircuts charged on securitized products of opaque credit quality will also increase. This is especially concerning when we consider the accelerating selloff in securitized commercial real estate assets in the chart below. Another must watch indicator of market stress is the spread between LIBOR and the overnight index swap rate. (Learning Objective: OIS Discounting, Credit Issues, and Funding Costs [MR-16]. As balance sheet funding costs rise and counterparties lose confidence in each other’s capacity to fulfil repo obligations, this is another spread that will climb as stress within the system grows. 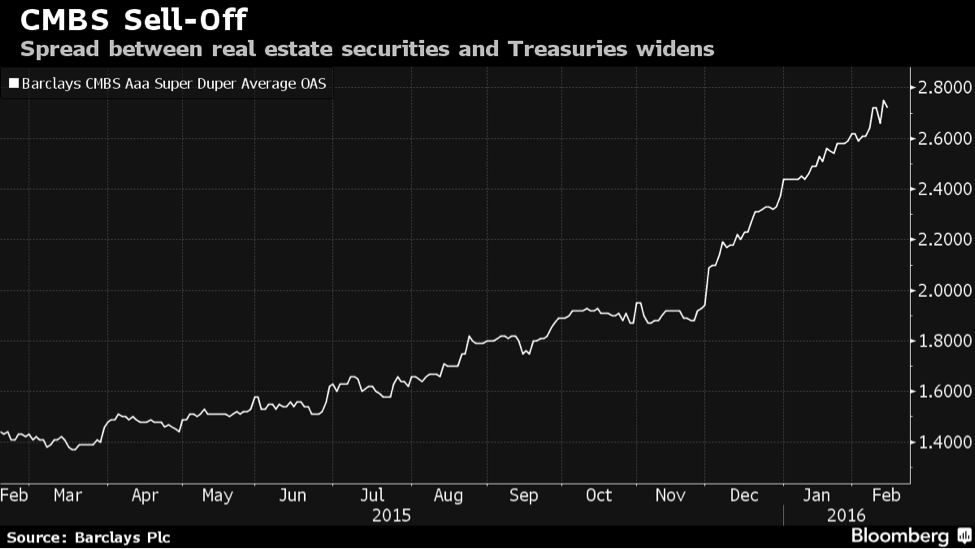 Despite the recent stress in asset prices and widening of spreads in securitized products, the bedrock of the markets – the financing and payment systems that underpin banking in general – are operating smoothly. This is largely due to the world’s willingness to accept a policy of unlimited free money for everyone to avoid a crisis. This willingness has its limits and it will be tested with each new shock to the market. For now, things seem stable but if the Saudi-Russia production “agreement” fails and oil continues its slide lower, the feedback loop created by higher capital costs, lower asset prices, greater repo haircuts, and deteriorating liquidity is all part of a script we have seen before.

The defining characteristic of the Wiley FRM program is to connect the dots among a wide array of topics, well beyond what you might think of as “risk management”, and explain the way the markets, and by extension the world, work. The test is tough by design but with the right guide, and the right lens to view all the connecting pieces, the huge amount of reading and study becomes less about studying a textbook and more about understanding the headlines.