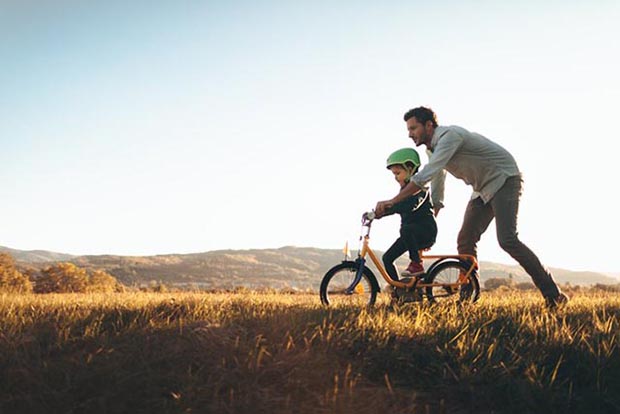 Adam Coffey had been out of school and in the workforce in Chicago for ten years when he decided to get his CPA license.  He graduated from Northern Illinois University in 2004 with a Bachelor’s in Accounting and then in 2006 with his Master’s in Accounting. So when it came time to begin taking the exams a full decade later—with a wife, a daughter, and a child on the way—the idea of becoming a student again freaked him out a little.

“My biggest challenge was the amount of time I had to commit to studying,” he says. “I hadn’t been in school for a decade and I hadn’t tried preparing for or sitting for any part of the exam yet. I knew much of the content had changed and there were new materials that I would be tested on that I hadn’t learned in school. I also knew that I wanted to do all that I could to pass each section on the first try, and to do that it was going to take a lot of work,” Adam recalls.

“Since I work full-time, the best time for me to study was weeknights after our daughter went to bed and as much as possible on the weekends,” says Adam. “It was an enormous time commitment for me since I had been out of school for so long. Being honest and realistic with myself and letting my wife and family know definitely helped.”

Support system in his pocket, Adam also benefited from two other things: first, his degree programs at NIU featured Wiley-based curriculum taught by excellent professors. “I owe my success to each of them.”The other key to his success, after speaking with a good friend, was choosing Wiley CPAexcel.

“Honestly,” Adam admits, “I could not have passed the exam without it.” He researched the other test prep providers and opted for the Wiley CPAexcel Platinum Review Course. “It was a great value and an effective tool that helped me accomplish a personal and professional goal that I had put off for too long. I knew that Wiley was my best option once I finally resolved to tackle the exam,” he says. “It gives you everything you need to pass and I also found the ‘partner til you pass’ policy very 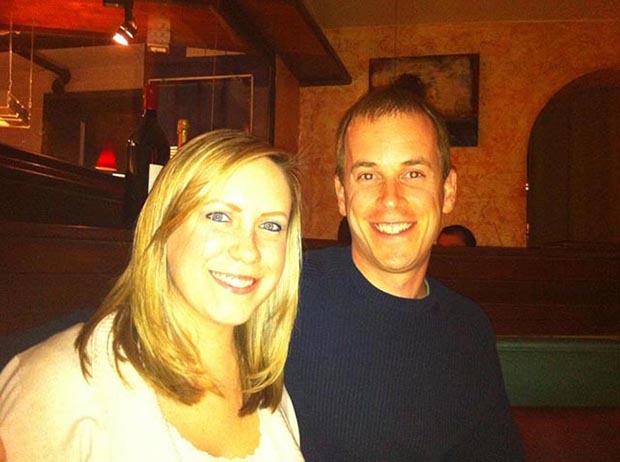 Adam passed every section of the CPA Exam with a score in the 90s. “I’m not sure who was happier when I passed the exam,” he says, “probably my wife!”

“My CPA license has been enormously valuable to me,” he says, adding that he now works as a public accountant at a CPA firm in the suburbs of Chicago. “Not only has it helped and will continue to help in my professional career down the road, but the sense of accomplishment in achieving such a difficult goal is invaluable.”

As for Adam’s future plans, he’s looking to spend as much time as possible outside of the office with his growing family. “I want to be the best dad and husband that I can be.”

Sign up for a free trial today and you’ll get access to the highest quality online study materials, an easy learning platform, mobile app access including actual CPA Exam questions and task-based simulations – giving you a glimpse of why the Wiley CPAexcel Review Course is the best review course on the market. Start your free trial now.