How One Accountant Overcame The CPA Exam In Small Steps 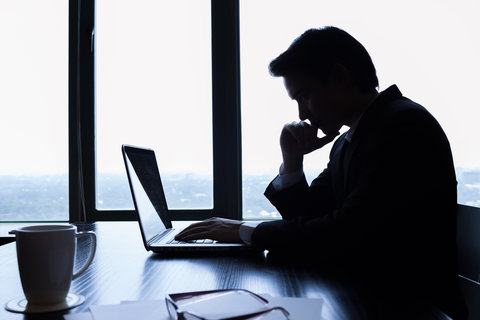 The CPA Exam is no joke, as evidenced by the more than 50% of candidates who don’t pass it each year. It covers a vast amount of content that can be hard to recall and apply, especially during a high-pressure timed exam. For Ryan Smith, CPA, finding success meant finding a way not to get overwhelmed by the material. 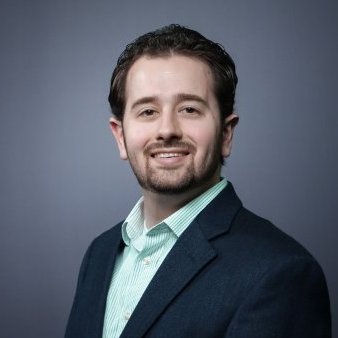 Having passed the CPA Exam earlier this year, Ryan is currently working as a Senior Assurance Associate at BDO USA, LLP, in Chicago. He had originally worked for BDO following his graduation from Northern Illinois University in 2013 but left to joint a private accounting firm in 2015 after he was unable to make any headway in passing the CPA Exam.

“I had been pretty much taking the tests regularly since graduating college,” Ryan says.

Part of the problem, according to Ryan, is that public accounting was very demanding of his time and it was hard for him to find dedicated time for his studies. Not only did he have to take 3-4 months of the “busy season” off from studying, he was also using Becker CPA Review, which BDO provided for him.

“With working and studying and using Becker, I really wasn’t able to pass,” he says. Simply put, he found Becker and its 5-hour lessons to be unrealistic and overwhelming given his busy work life.

One thing that’s very important to Ryan is maintaining a good work/life balance and he strives to keep his family and friends as a priority. “Becker had no timeline and I was just lost on where to start,” he says.

After a couple years and several failed exams, Ryan recognized that he wasn’t making progress and his career may be in danger of hitting a dead end, as he wouldn’t be promoted to a manager within BDO without his CPA license.

That’s when Ryan left BDO to join private accounting firm Great Lakes Dredge & Dock as a Financial Reporting Analyst. The career switch proved to be the right move at the right time, as it freed up the time Ryan needed in his schedule to focus on his studies. No longer saddled with Becker, Ryan also switched to using the Wiley CPAexcel CPA Review Course.

Within a year at the firm and using Wiley, Ryan was able to pass all four parts of the CPA Exam.

Ryan found Wiley’s Bite-Sized Lessons to be a perfect fit for his new work life.

“For me, it was the shorter lessons where you could get that green checkmark checked out,” he says. “When you only have a half hour to study, it’s easier to complete one of those little section.”

“I would study during lunches, which was definitely effective for me and it was good to know I could knock out two or three lessons in one day and then not really do much the next day and still be on track,” Ryan says.

Ryan also was very precise in scheduling out his study time based on his work schedule and social life, as he did his best to contain his studying to his available time at work. “I also tried to pack all of my studying into the week and while at work so I could have my weekends,” he says. “I really tried to make it realistic instead of saying ‘OK I don’t have a life.’ That wasn’t going to work for me”

Studying roughly 10 hours a week by his estimation, Ryan was able to final overcome the CPA Exam.

After finally passing the CPA Exam, Ryan accepted a new position with BDO and made his return to public accounting, where he wanted to be.

He also wants to make good use of the time that’s been opened up by him no longer needing to study for the CPA Exam. “I don’t have the CPA looming over my head anymore in public accounting so I can get promoted to a manager,” he says. “Now I have the time to get much more involved and go to networking events and recruiting events.”

Ryan also hopes to be promoted to a manager position soon and maybe someday become a firm partner.

His advice to others struggling with the CPA Exam? Find a realistic plan and make the process as manageable as possible within your work and home life.