How This Oklahoma Accountant Earned His CPA While Working Full Time 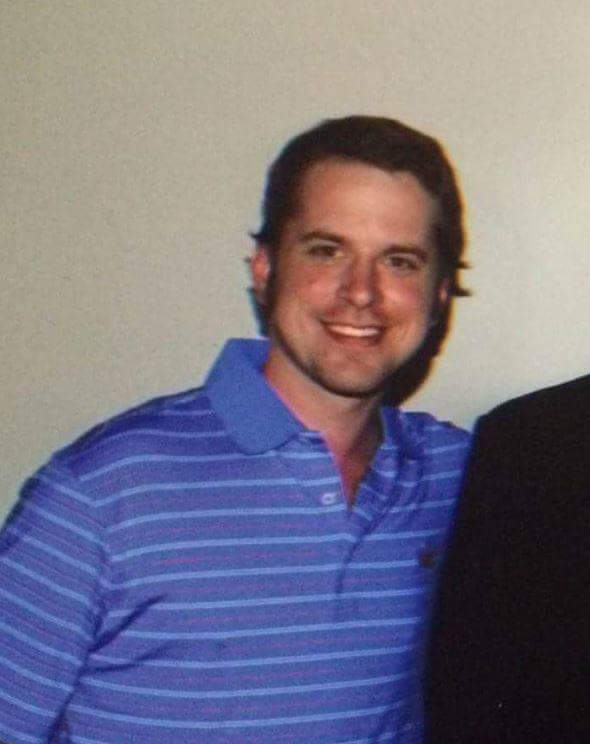 Many CPA candidates think about the commitment to the arduous exam process in terms of what they have to take on, the lift, so to speak. Henry Hoch thought in those terms, but also considered what he had to give up.

Staying Disciplined and a Supportive Environment

Such is the life of a studious candidate for CPA. Still, we all make sacrifices at times in our lives. Hoch made up for lost “normal” time by indulging a bit when he had a free moment. “When I passed each test I would make a splurge purchase,” he admits, which, he says, included a nice speaker system and other stuff for his home. “Sometimes I’d meet up with friends for a quick night out—since I really needed to balance out all the time I was spending hitting the books.”

No question, Hoch’s sacrifice proved worthwhile. He made studying the main priority in his life. “The single most important thing is that you have to fully commit yourself and make it the main priority in your life for that period. The easiest thing to do is to put it off.”

No time like the present then! The Oklahoma-based accountant seized the opportunity, rather than putting it off. He grabbed his Wiley prep materials and set aside two hours every day for the duration of his study. “Since it was during the summer for a couple of the exams I took, I went back down to my alma mater, University of Oklahoma, and did some all-day study sessions on the weekends.”

Leveraging a Review Course with a Pass Guarantee

While he undoubtedly benefited from his commitment to the task, he also appreciated the quality of his Wiley-based study. Though he mentioned two hours a day, Hoch insists he “always had his Wiley up.” (We’re not sure, but he may have just coined a phrase!) That means all formats: app, audio, books, and video, depending on the situation.

Specifically, Hoch tackled his CPA study prep by doing a ton of multiple choice questions. “Repetition, repetition,” he says. “And I did a lot of practice exams on Wiley using the app.” He appreciated how the materials broke out each topic. “That was the part I discovered when I was researching products,” he says. “The way it was sectioned out really helped me develop a game plan for each day.”

Next Up: Career Growth

Now that he’s put the certification behind him, he’s looking to the future. “I plan on continuing my current job at my local accounting firm in Oklahoma City,” he says. “It’s an amazing family environment and the client base is great. They were super supportive of my commitment and helped me celebrate my achievement! Now I can do what I love most: serving fellow Oklahomans because you will not find any better people anywhere else!”

Ready to start your own journey to becoming a CPA? Try the Wiley CPAexcel Course with FREE access to over 7,500 CPA Exam questions and much more.