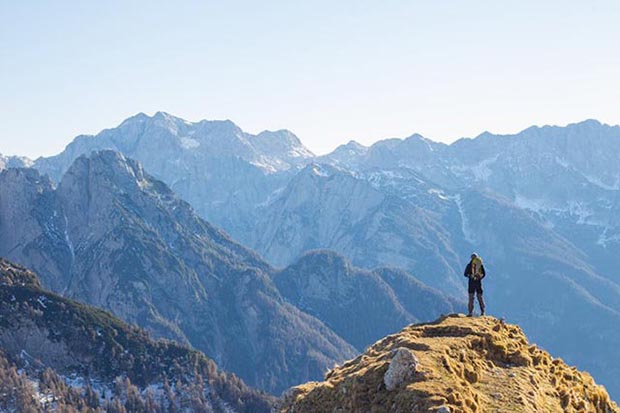 Two years ago, Kozhaya Karam’s life was in a state of upheaval when he sat for his first exam. He had moved from his native West Africa to the Arabian Gulf, where he relocated for a new job. There he faced a new environment, a new type of society and a new culture as well as the first of a series of CMA exams.

“I remember the situation very well after moving,” he says. “My first exam was on his schedule only a few weeks after settling into a new place.”

In fact, Kozhaya was “adopted” by the institute where he had signed up to take his CMA courses. “I initially thought it would be best to study with a combination of Wiley and another study materials company,” he said. “But I met some candidates who had already passed the CMA, and they gave me some valuable advice: ‘Don’t confuse yourself,’ they said to me. ‘Wiley is enough.’”

Kozhaya studied relentlessly during those first few weeks to become a Certified Management Accountant, and using Wiley, passed the exam on his first try. Then, it was onto his second exam: “I scheduled the next exam in the window immediately following, it came up two months later.” Work pressure had increased, too, so Kozhaya was leaving the office around 9 pm even on the weekends, leaving him the night time and the small hours of the morning. Despite his best efforts, it took him two tries. “I learned a lot even from this,” he admits. “At least five days before you sit for your exam, isolate yourself, switch off your phone and go through a general review of all topics. On the last day, be sure to sleep early and well!”

The fact is, working to rebound from a slight setback, helped Kozhaya in the long run.

“Passing rigorous exams throughout the global management accounting certification program, especially in very difficult circumstances, has boosted my self-confidence,” he says. “Now I feel like I can expand my professional career in any direction.”

The aspiring pro, who hopes one day to become a chief accountant at a major corporation, also found that the studying he did with Wiley helped him not only with his testing but in his daily work. “It’s not just theoretical knowledge,” he says. “It works for you every day.”