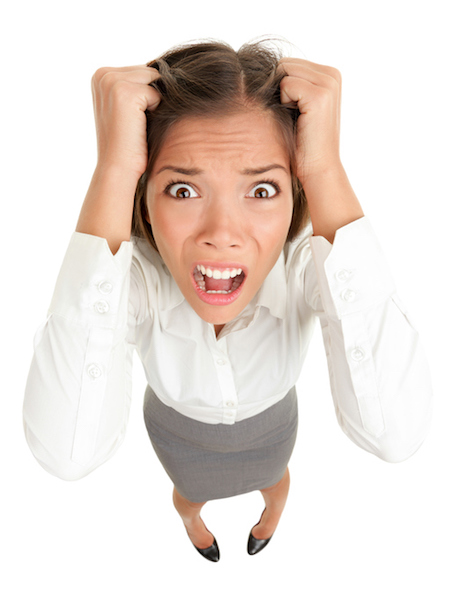 Ah, hear that? That’s the sound of 227,000 CFA candidates around the world collectively sighing out the last of their tension and anxiety following another harrowing CFA exam.

Started Counting down few months ago, now it’s just few hours left and I’m crazy nervous. Good luck to all candidates around the world, including myself #CFA #CFAEXAM pic.twitter.com/dS7djfmRHc

"Futility is me trying to study for CFA. But that's okay, something good will come out of this.. hopefully soon!" -Me @ the mirror #CFA #cfaexam

It’s CFA Day! I still have nightmares of sitting in that cold, quiet room for 6 hours of torture each June. Thankfully those days are now in the past.

Good luck to my boys taking the CFA exam today, and good luck tonight making up for 6 months of sobriety #SAFTB

Randy is currently taking his Level 2 exam for the CFA, so please send him good vibes. In return, here are some pictures of Mumford helping him study pic.twitter.com/40AXuFtV5w

The Bathroom Was the Place to Be

OK, Who Got Arrested!?

Boston Exam – Who got arrested? from r/CFA

half good, half bad, half ugly #CFAexam

Some lady just walked out the convention center after taking the CFA exam and went straight into the liquor store. I feel that.

Thanks to caybrew @caybrew Keg for the CFA exam takers in cayman. Congrats from moneysense to @CFACayman and it’s members and candidates pic.twitter.com/DN6lLNxQ4R