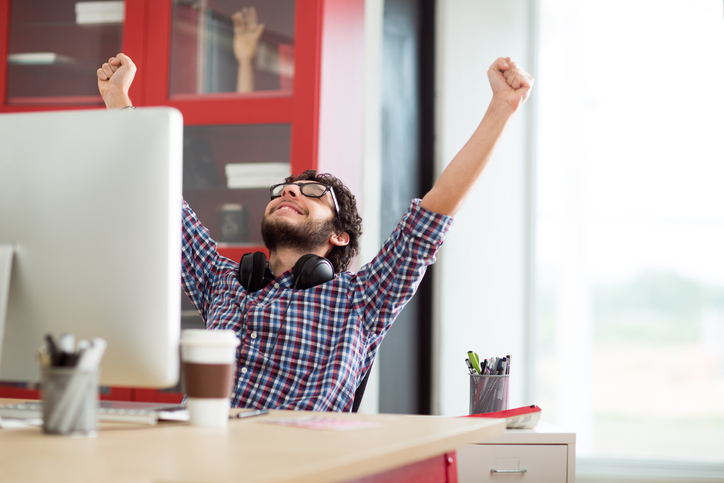 As the AICPA prepares to launch the next CPA exam on April 1, 2017, they have been busy testing the proposed exam structure and making appropriate changes. They have just announced that they are reducing the number of task-based simulations (TBSs) from eight or nine in AUD, FAR, and REG to just eight TBSs. And, in BEC, you will face four TBSs. The AICPA was considering giving you up to five TBSs in BEC (and up to nine in AUD, FAR, and REG), but have found in their testing that doing so might make it difficult to finish the exam in the allotted four hours.