A Blueprint For International Student Success On The CPA Exam 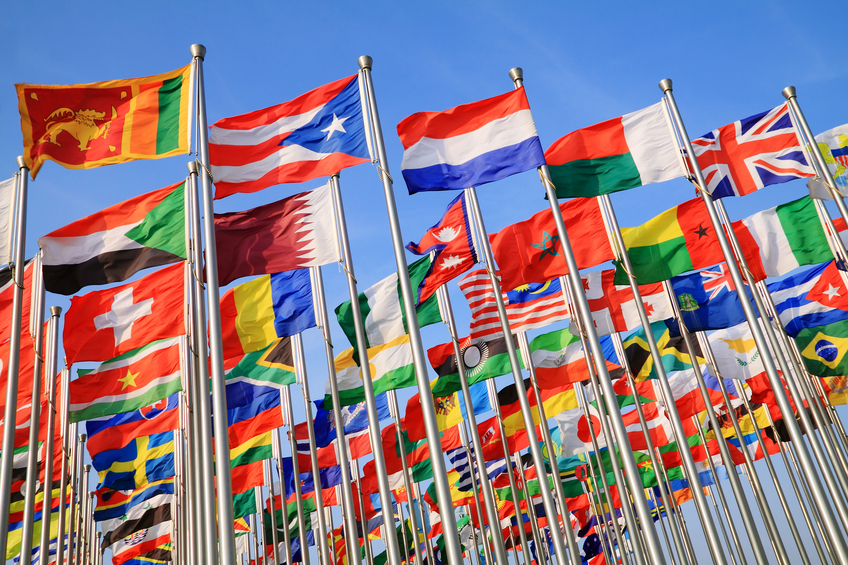 A CPA license is one of the most sought-after accounting credentials in the world and, each year, tens of thousands of international students sit for the CPA Exam. But because the exam is only offered in English, it can be extremely challenging to pass. Here’s how one international student found success.

Jeff Lin is a 29-year-old management consultant living in Taiwan. He’s worked in management accounting since graduating from National Chengchi University and is passionate about helping his clients improve cost controls.

Jeff has learned to speak English remarkably well and wanted to make the most of his multilingual abilities by earning his CPA. He felt the credential would help to “globalize” his skills and make him more attractive to companies outside of Taiwan.

“CPA certification is a good tool to inform customers and stakeholders that my experience is great,” Jeff says.

Unlike many CPA candidates in Taiwan, Jeff was working full-time and couldn’t devote time to an in-person training course. Many of the training courses use Becker but Jeff wasn’t sure it was the right study tool for him.

So, he did his research and compared both the Wiley and Becker CPA Review Courses. He says he was most impressed with the clarity of instruction–including clear pronunciation by the professors–in the sample Wiley video lectures.

Most importantly, Jeff liked that Wiley is the only course provider that uses Bite-Sized Lessons, which breaks down complex topics into smaller lessons, which is very helpful for someone who speaks English as a Second Language (ESL). Jeff says that tackling the material in small chunks was key to his success.

(We obviously think he made a smart choice here.)

Step 2: Be Efficient With Your Time

The Bite-Sized Lessons proved to be central to Jeff’s study plan, as he worked full time. “Because of my profession, I was able to wake up early and spend 1.5 to 2 hours in the morning,” he says. “I could get through two lessons a day, including Test Bank questions.”

He followed the Exam Plan that Wiley CPAexcel created for him and found that it was perfect for structuring his time in the morning so he could complete the day’s two Bite-Sized Lessons. However, it was the multiple-choice questions that were key to Jeff, as an ESL student, to prepare for the English-only CPA Exam.

“The most important thing is that we are not native speakers,” Jeff says. “We have to read a question at least twice.”

Obviously, this strategy can be very time-consuming as CPA candidates (including native English speakers) have less than two minutes on average to spend on each question in the CPA Exam.To improve his ability to get through more questions, Jeff spent a great deal of his study sessions working on his time management and working through the Test Bank questions.

In all, he completed roughly 70% of the whole Test Bank as he prepared for the CPA Exam.

International students don’t just have to overcome a language barrier. They also have to become very familiar with the United State’s complicated tax code and myriad of business laws.

“There are four parts of the exam and the most difficult is REG,” Jeff recalls. “Most Asian students don’t have courses to learn American taxes and business law, especially in Taiwan.”

To overcome this handicap, he spent a far more of his time focusing on REG lessons and Test Bank questions in the run up to that exam section. Jeff watched and rewatched many of the lessons in this exam module several times and specifically examined each of his wrong answers to REG practice questions to understand what he missed.

Fortunately, according to Jeff, he found that the Wiley practice questions to be even more demanding than the ones that he encountered on the actual exam.

Now that he holds a U.S. CPA license, Jeff is eager to add to his skills by completing a China CPA in the future. Adding this professional credential will help him become even more attractive as a multilingual consultant to companies with global operations or in other countries.

Congratulations Jeff and thank you for sharing your winning formula with us!

Are You An International Student Who Wants To Be A CPA?

Pursuing your CPA license can be especially confusing for international students due to the different U.S. state requirements. But don’t worry: Wiley can help!

We offer a free–yes, free–consulting service specifically for international CPA candidates and can help you find the smartest way to pursue your CPA license. To learn more and get started, simply fill out the form on this page: