Build and Certify your Blockchain Skills

Why is this skill important to me?

Blockchain is revolutionizing the global business world: Creating efficiencies, enhancing security and providing alternatives to archaic business processes. By understanding blockchain, you will posses a unique skillset that will allow you to apply these techniques in an array of industries and lead your team to success.

Learn from the leaders and visionaries who are revolutionizing Blockchain. Our experts are Ph.D.’s, educators and public speakers who will provide you key insights into Blockchain technologies. These luminaries ensure you know how to apply these skills in a real-world environment.

Master key concepts with hands-on simulations and labs so you can ‘learn by doing’. This proven method allows you to reproduce what’s being taught in a safe and supportive environment.

Tools to Ensure You
Learn

Dynamic, non-linear Platform – learn what you want when you want to.
Immersive learning – focus on knowledge, not on grades!
Interactive tools include videos, assessments, knowledge check, individual projects and hands-on labs.

Differentiate yourself from the competition by highlighting your accomplishments across the digital world with a certification. Since certifications are recorded on the blockchain, never worry about your credentials being misused or compromised. 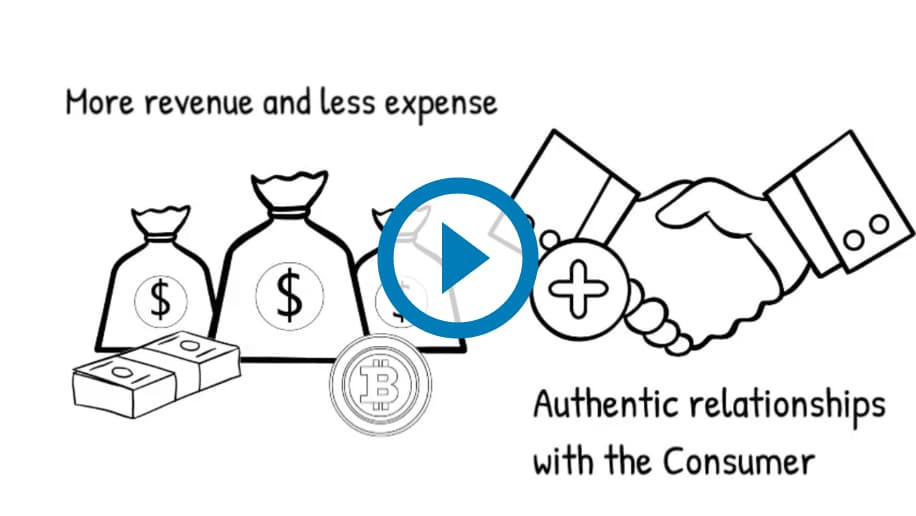 Software developers and Engineers that can build apps on the block are in extremely high demand! Between 2019 and 2020 there was a 517% increase in demand for software engineers with blockchain development skills. From building apps, to modifying existing systems to work with Blockchain to developing innovative solutions, there’s never been a better time to be a Blockchain Software Developer and we can get you there! 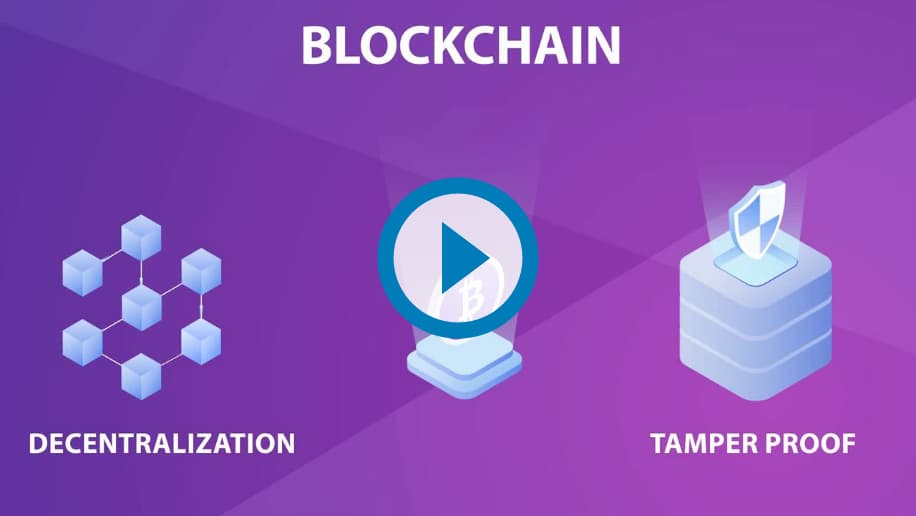 From 51% attacks to exchanges and wallets being compromised, Cybersecurity is at the forefront of helping create a safer transaction and data management environment. Gain the necessary skills and certification to help secure this new digital frontier.

With every new technology there are challenges, like the need to maintain accurate transaction records. This is where accountants come in. While blockchain uses a secure ledger process to record transactions instantaneously, there is a significant need for human intervention as it relates to reconciliation, tax implications, transaction processing, not to mention things like M&A or Audit activities. Now is the time to learn how accountants are vital to mass adoption of Blockchain across industries and verticals.

Hi. I’m Sean. Today we are going to talk about why Blockchain will disrupt many industries and change the nature of transactions between the company and the consumer.

Is that important? Very. Among the benefits you will hear a lot about, in coming years, are the creation of value through efficiencies and disintermediation and the ability to have direct, authentic relationships without the need for middlemen. The potential for disruption and innovation resulting from this is massive. This will only grow as companies allocate increased budgets to newly invented trust solutions and as the number of individually held decentralized wallets continues to surge.

Many of us would have heard by now the terms Bitcoin and blockchain being talked about in the media or across a variety of financial news channel networks. So what is this new phenomenon? Why is it being hyped so much and why is the news media covering the ups and downs of things like Bitcoin and Ethereum all day long? Is there any substance to this media circus?

The answer is a big resounding yes. Blockchain technology, which is fundamentally driving all these conversations, has the power to change the world for better. Blockchain by definition is a growing list of records, called blocks, which are linked together with cryptographic functions for security.

There are many aspects of this technology, which has people all over the world from governments, to private organizations, to regular people like you and me, excited. But the two key features which make many believe in the strength of this technology are decentralization and being tamper proof. Data in a blockchain is stored across multiple peers who form part of a network as against central servers of a single organization. There is no central copy of records. This decentralized manner of data storage protects blockchains against attacks by hackers.

Also, each block on a blockchain is connected to the previous block by its hash. The storage of data is linear and chronological. If someone tries to tamper with a block then it changes the hash of the subsequent block, thereafter, all subsequent blocks would need to be modified. This level of security against tampering with the data is what has given confidence to many involved in the development of blockchains.

All in all, we are just getting started with the blockchain revolution. As some of the smartest minds across the world are putting their weight behind this technology, things can only get better from here.

Cryptocurrency can be defined as any virtual or digital currency which is being secured by cryptography. Starting with the Bitcoin back in 2008, we now have a plethora of cryptocurrencies like Ether, altcoin, Litecoin, Ripple, et cetera.

The concept of blockchains and bitcoins was introduced in the middle of the financial crisis of 2008 through a now famous white paper by a person or persons called Satoshi Nakamoto. From the genesis or first block of Bitcoin being mined in 2009 to reaching a market capitalization of $1 billion US in 2013 to going through multiple controversies, threats, questions about its viability, Bitcoin’s journey in the past decade is nothing short of a Hollywood blockbuster with extreme highs and lows. The ability to withstand all these and still march on is what shows the promise of this cryptocurrency.

The miners or people doing the actual verification of transactions are rewarded in Bitcoin for their efforts. As part of the design, Bitcoin reward gets halved after every 210,000 blocks are mined, or close to four years since its inception. The idea is to reduce the supply as there is a fixed limit of 21 million coins that can be mined. It also helps manage the relation between reward to miners for mining versus the ability to charge a fee for it. It’s estimated that at the current price the last Bitcoin will be mined around 2140.

Bitcoin from its humble beginnings has continued to hold the attention of the world with its volatility and its promise, all while providing an alternative to the traditional financial system and fiat currencies. How it evolves over the coming years will be both interesting and exciting to watch.